Posted on October 2, 2013 by The Dungeon Master

Today we go behind the scenes on our second official day of filming at TRVE Brewing Co. in Denver, CO, with the amazing Robin Thorsen.  A lot of you are probably familiar with her awesomeness as Clara on The Guild, and you won’t be disappointed with her hilarity on One Die Short!

The ubiquitous bar scene. All good shows need one. 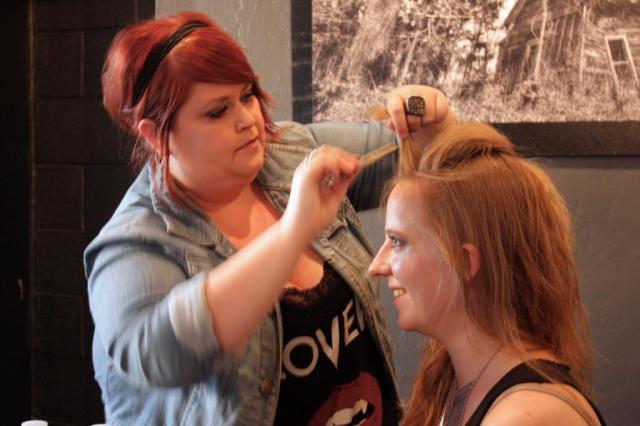 Not only is Robin hilarious, but she also does awesome hair!

Our awesome DP, Jay and his 1st AC Anna.

Having fun on set. Except for Rob. He hates everything. 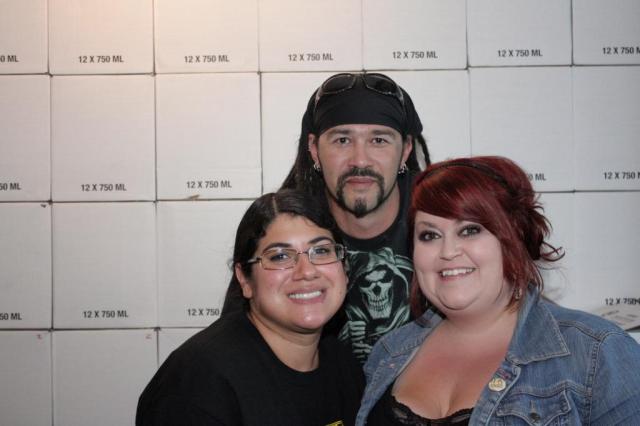 Robin with our PA, Jes and the radical Dr. Dread.

The Dungeon Master gets hassled by the bouncer. 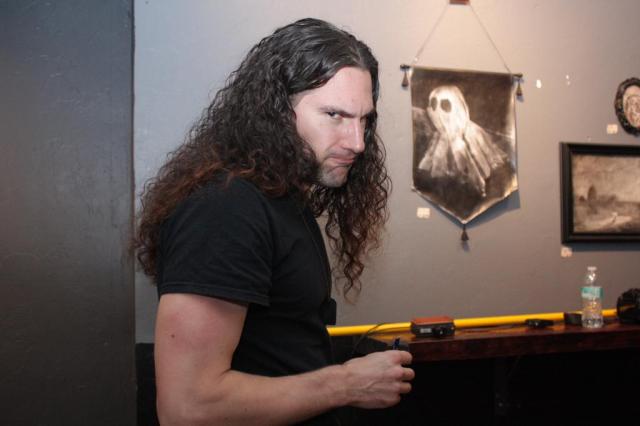 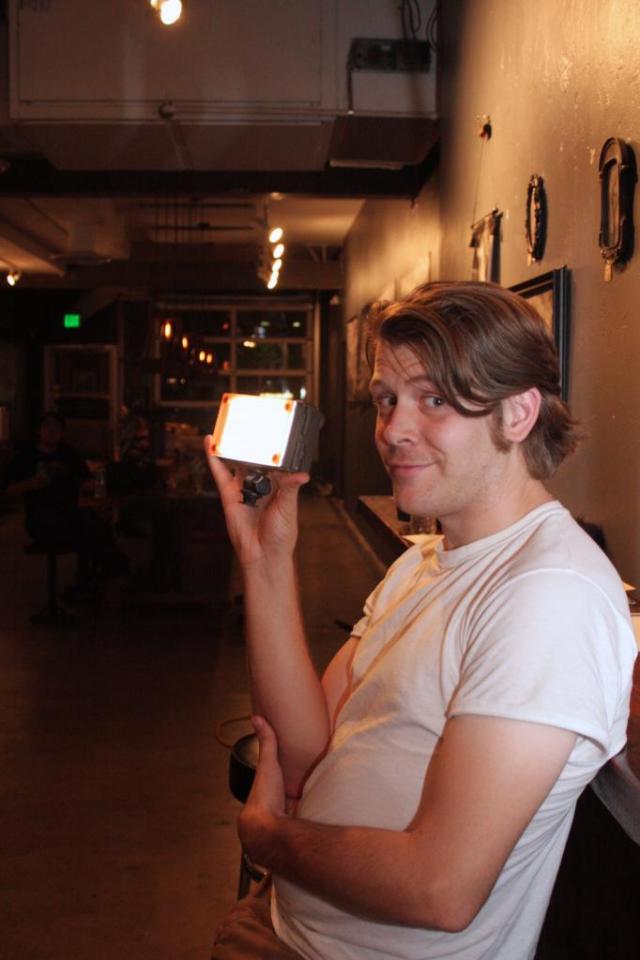 Even the actors get to hold lights.

Rob and Tammy show off their ass-kicking boots.

All photographs by Kristin Bennett.