Posted on October 1, 2013 by The Dungeon Master

Today we meet Meghan Truckey, who will be playing Tammy: heavy metal bartender, and unabashed Furry: 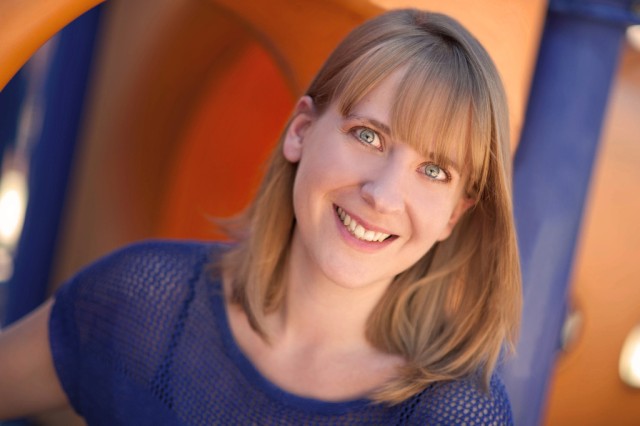 Meghan Truckey was born and raised in Merrill, Wisconsin. Her love of film and television was evident from the time she was little, but it wasn’t until she finished her graduate studies that she started pursuing an active acting career.

Meghan attended the University of Wisconsin-Madison, as well as The George Washington University, earning a Bachelor’s degree in Anthropology and Zoology then a Master’s degree in Anthropology and museum training. Her first job brought her to Denver, Colorado. It was in Denver that she was reminded of her love for film and started taking acting classes, workshops, and participating in local films.

Meghan has landed roles in several shorts, features, and web series and would love to one day take on the stage too. In her free time, she loves to read, cook, visit family and friends, and travel.