We had another successful (if not frustrating) weekend of filming the in-game fantasy sequences.  Filming outdoors is definitely not the easiest endeavor, especially when you have to contend with chainsaw wielding lumberjacks, inconsiderate woodpeckers and a non-committal sun.  But we did it.  And we did it awesome, so here’s the photographic evidence, courtesy of Risa Scott and Motion Playground:

Cody Dermon channels the darker side of Soren, the agnostic Paladin. 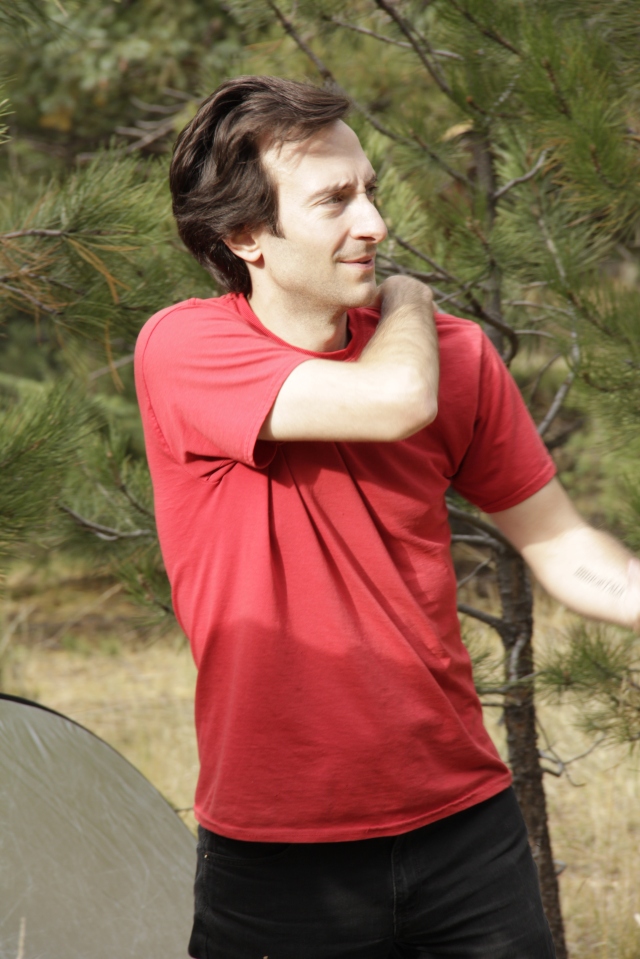 Matt Forcella being all directorly or something. 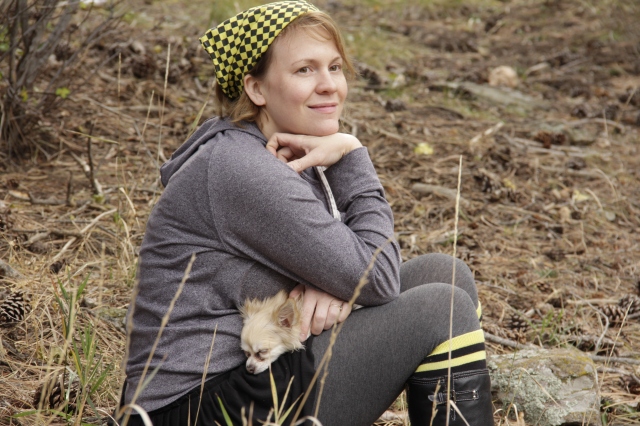 Pallas Ravae hangs with MEGAWEAPON after a long morning of makeup, hair, costuming and pretty much everything.

And that’s a wrap!  We’re rolling along right on schedule, and should have a trailer for Season 1 together sometime in December.  Until then, keep checking back here for more updates and pictures!

3 Responses to Elves, Chainsaws and Filming